Mr. Chan Kam Chuen Andrew, aged 56, is our chairman, chief executive officer and was appointed as our executive Director on 21 August 2017. He joined our Group in February 1992 and is primarily responsible for sourcing brands and products, liaison with suppliers, overall management of retail business, strategic planning and business development of our Group. Mr. Andrew Chan is a director of Wise Fine, Saw Corporation, National Jade and Sunny Land, our operating subsidiaries. From May 1985 to August 1988, Mr. Andrew Chan worked at Wing Han Trading Co., Ltd., a trading company in Hong Kong, with his last position being a sales and marketing manager. He was responsible for the sales and marketing of balloons. From August 1988 to November 1989, Mr. Andrew Chan served as a sales manager of Nasta (Hong Kong) Ltd., a toy manufacturer, where he was responsible for the sales and marketing of toy products. From November 1989 to February 1992, Mr. Andrew Chan served as a merchandise manager in Woolworth Overseas Corp., a merchandising company, where he was primarily responsible for merchandising of toys and was in charge of the toys division. In 1992, he joined our Group as a business partner.Mr. Andrew Chan received his bachelor’s degree in arts from The University of Hong Kong in November 1985. 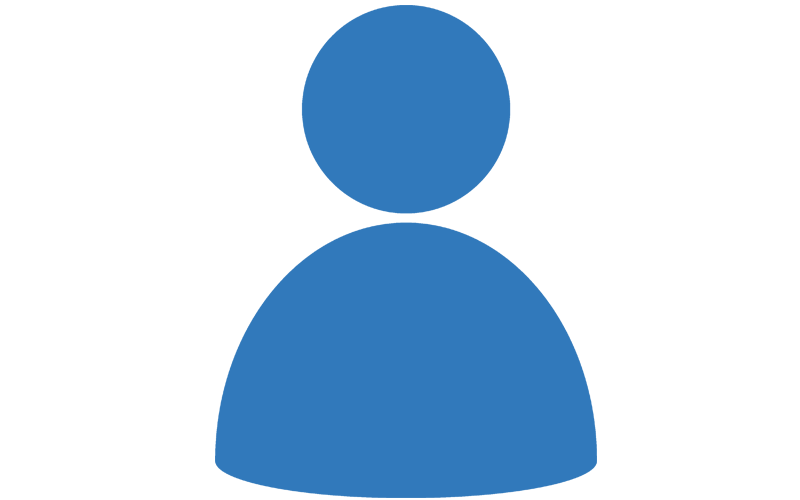 Mr. Chan Siu Cheung Stephen(formerly known as Mr. Chan Siu Cheung, aged 58, was appointed as our executive Director on 21 August 2017. He joined our Group in February 1990 and is primarily responsible for overall management of sales and marketing and liaison with customers of our Group. Mr. Stephen Chan is a director of Wise Fine, Saw Corporation and Sunny Land, our operating subsidiaries.Mr. Stephen Chan completed Form Six of secondary education in Hong Kong in 1978. In 1980s, he accumulated work experience in the field of sales and marketing at two trading companies in Hong Kong. In February 1990, he founded the business of our Group as a sole proprietor, with Mr. William Chau joining him as a partner in December 1990 and his brother Mr. Andrew Chan joining him as a partner in 1992. Mr. Stephen Chan was a director of KBS (HK) Limited, which was incorporated in Hong Kong on 13 January 2009 and was dissolved by deregistration on 3 September 2010 due to cessation of business.

Mr. Chau Wing Kong William, aged 57, was appointed as our executive Director on 21 August 2017. He is primarily responsible for overall management of finance, inventory control, logistics and operation of our Group. Mr. William Chau is a director of Wise Fine, Saw Corporation and Sunny Land, our operating subsidiaries.Mr. Chau completed his Hong Kong Certificate of Education Examination (HKCEE) in 1979. Subsequently, he accumulated work experience in the field of sales and marketing as well as inventory control at three companies in Hong Kong. From 1985 to 1989, he ran a silk screen printing business. In December 1990, he joined our Group as a business partner.

Ms. Tin Hau Ling Janny, aged 56, was appointed as our executive Director on 14 November 2017. She joined our Group on 14 November 2017 and is primarily responsible for strategic planning, business development and overseeing compliance matters of our Group. From April 1994 to March 1997, Ms. Janny Tin worked at Ho & Chan Solicitors, where she was primarily responsible for conveyancing and litigation works. From July 1997 to May 2001, Ms. Janny Tin was a partner at Au-Yeung, Cheng, Ho & Tin Solicitors and she was responsible for litigation works and administration. Ms. Janny Tin worked as a partner at Lo, Wong & Tsui Solicitors from May 2001 to April 2004, and she continued as a consultant since April 2004, where she is responsible for general practice.Ms. Janny Tin received her bachelor’s degree in laws from the University of London in the United Kingdom in August 1990. Ms. Janny Tin was admitted as a solicitor in the United Kingdom and Hong Kong in October 1993 and January 1994, respectively.